Facebook Name Change To Meta: What Does It Mean For The World?

In a recent Facebook connect event, Mark Zuckerberg, the CEO of Facebook announced that the name of the company is no longer the same. The new name is Meta after the famous corporate rebranding.

Facebook started out with the namesake social media platform. The name change reflects the ample growth opportunities the company gets repositioning around the Metaverse. Zuckerberg has realized that its growth area for attracting younger masses and he’s definitely into an action-taking mode.

What Does Mark Zuckerberg Have to Say About The Name Change?

While announcing Facebook’s new name, Zuckerberg made it clear that even though people see them as a social media company, but it building technology for better connectivity is in their DNA. According to him, Metaverse is the upcoming frontier just like social networking used to be when he first started with Facebook.

Mark Zuckerberg also stated in his letter that Meta symbolizes openness and the opportunity to build further. In fact, the word is Greek for “beyond”. The company has also come up with a new logo or a sign to replace the classic Thumbs Up one. Not to mention, the company will also start trading under MVRS as the stock ticker starting from 1st December.

Zuckerberg has changed his bio on his Facebook page to “founder and CEO at Meta”. He made it clear that he doesn’t know how long he was going to be the CEO. Nevertheless, he is excited about this new chapter of what the company is up to.

What Does Facebook Name Change to Meta Mean For Users?

The recent name change has brought about many questions regarding how this update would affect users. Will something change for WhatsApp, Instagram, and Facebook users? The answer is a resounding no. In fact, Facebook will continue to remain the same way as far as user experience is considered. The guidelines of usage would be the same for Facebook as well as Facebook-owned apps such as Instagram and WhatsApp.

Zuckerberg also made it clear that he doesn’t appreciate Facebook being singled out as just a social media company. In fact, he wants the brand to be famous as a technology company. The founder’s letter also promises an even more immersive experience for users. In other words, people can put their wildest imaginations to work in reality. For instance, Metaverse will allow people to get together with family, friends, work, and play, learn, create, and shop on the platform.

Zuckerberg is also planning on including NFT and crypto in the near future. He promised that from day one of Metaverse coming to existence, they’ll be building the utmost safety and privacy for users. The platform is going to require assistance with building ecosystems for more and more people to benefit both creators and consumers.

Harness the Power of Headlines

Join me and other marketers WIN new leads and SCALE revenue – with my winning Headlines. 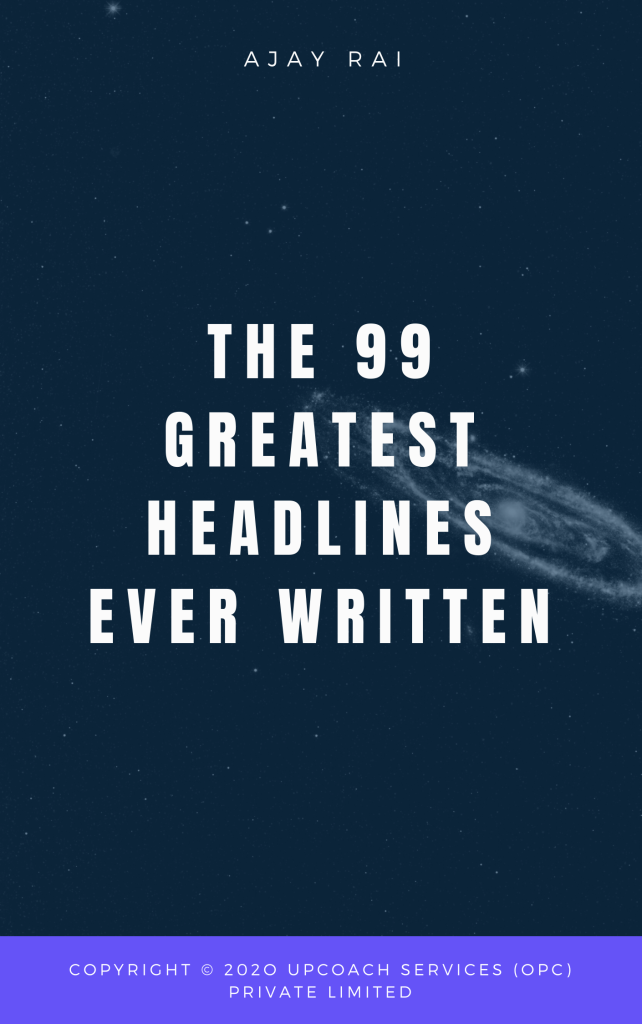